Prior to working with NLRG, she worked as a consultant, assisting U.S. EPA with regulatory support and implementation for clean air programs.

Outside of the office, Nicole enjoys travel, baking, and cheering for the UNC Tarheels.

"I wanted to let you know we won the appeal. The court didn't issue an opinion just a PCA. But we won. Thank you for your help.—J.J. Dahl,

"The research was great and on point!!!! The summary of each case really helped too!!!— Annabella Trujillo, Miami, FL

"Thank you very much for all your help. You are a gem of inestimable value. I cannot thank you enough for the conscientious effort you put into this at such short notice. I will surely be reaching out to you in the coming days. I am very satisfied with
the work product."--Ike E. Agwuegbo, New York, NY

"My client's success in the case was due mostly to the research that [Brett Turner and Nicole Prysby] performed for me.  There were two demurrers filed by defendant and two separate research projects that you performed. In each case the research was excellent and allowed plaintiff's case to proceed and ultimately led to our success in the case."—Breckenridge Ingles, Gloucester, VA 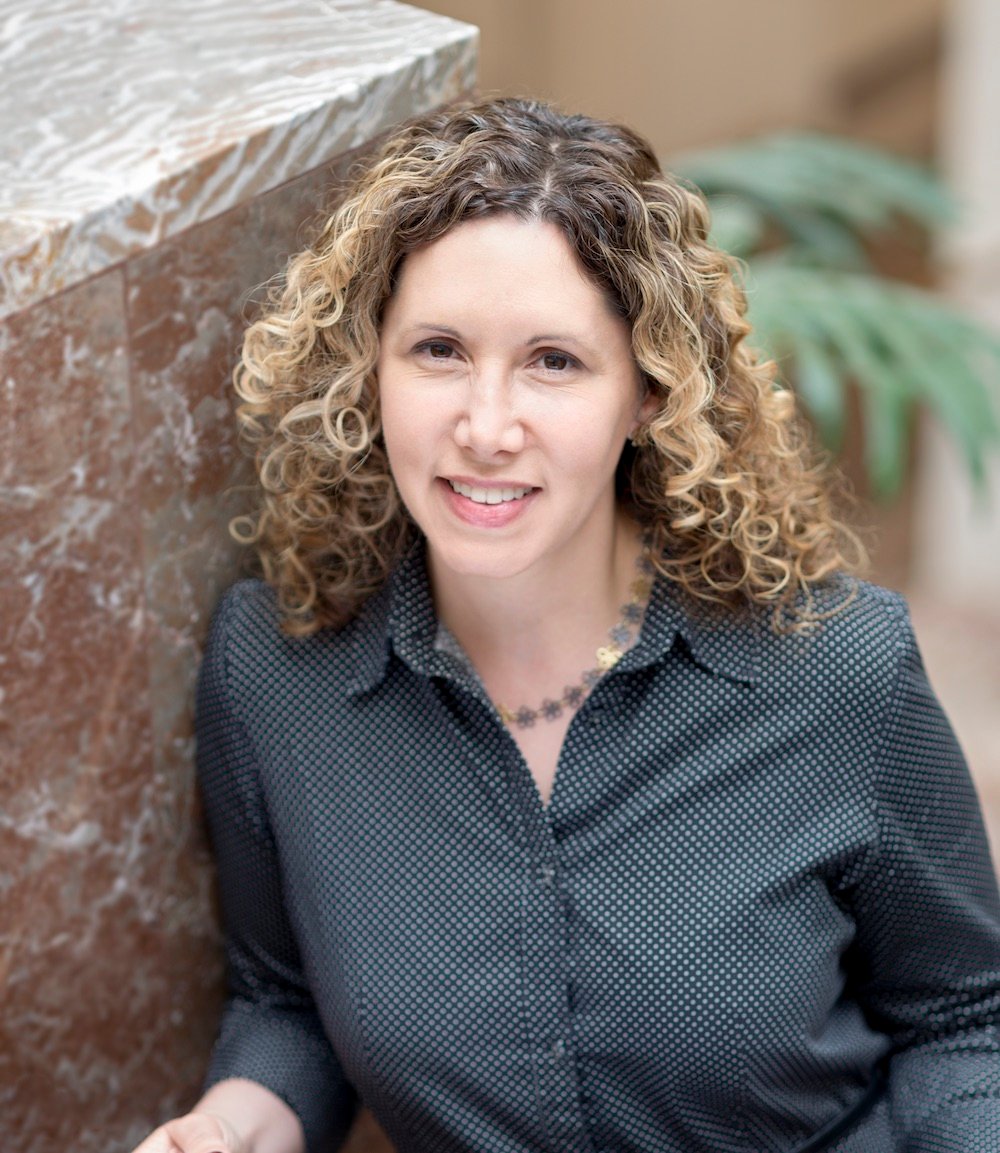